Although passionately independent travellers, we realized that to explore Peru effectively, we were better to join an organized adventure group. We chose a twenty-two day holiday marketed by Exodus. The itinerary is highlighted below:

This blog covers the our first fews days in Lima, then our journey South along the Pacific Highway.

We checked into our group’s Lima hotel for two nights. Amazingly, it was in Maraflores and about four hundred meters from where we had been staying ourselves, booked independently. We met up with the other group members, who were all British – there were nine of us travelling together for three weeks, plus our Peruvian group leader. The first night, most of us dined together and got to know each other.

The morning of Day 2 was free, so we explored the clifftop walkway, overlooking the Pacific Ocean.

In the afternoon, we had a tour of colonial and modern Lima. Firstly, we visited Miraflores, the modern residential district of Lima and then explored the historic downtown area including:

In the evening the group visited a popular fish restaurant for dinner.

Day 3, we left Lima for a one night stop in Paracas, visiting Pachacamac and Pucusana en route.

The first stop was at Pachacamac Fortress, the Incas’ largest coastal city at the time of the conquest by the Spaniards. Pachacamac is an archaeological site, 40 kilometres southeast of Lima, in the Valley of the Lurín River. The site was first settled around A.D. 200 and flourished for about 1,300 years until the Spanish invaded.

We stopped for a late lunch of fresh seafood at the attractive fishing village of Pucusana, before taking a boat trip to a marine wildlife reserve.

We continued southwards to the town of Paracas where we spent the night. Day 4 included a boat trip to the Ballestas Islands and then we saw the famous Nazca Lines, via Ica.

Later we drove on to Nazca in the afternoon and visit the viewing platforms close to the famous Nazca Lines, a group of pre-Columbian geoglyphs etched into desert sands, covering nearly 1,000 sq. kilometers, with circa 300 different figures, including animals and plants, some  measuring 30 meters wide and stretching more than 9 kilometers.

To view our photos, tap on the appropriate photo below and press the right arrow, choosing between: 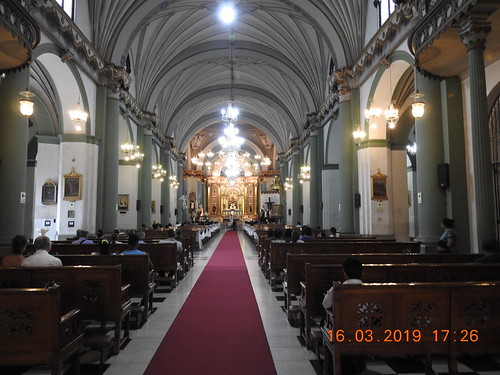 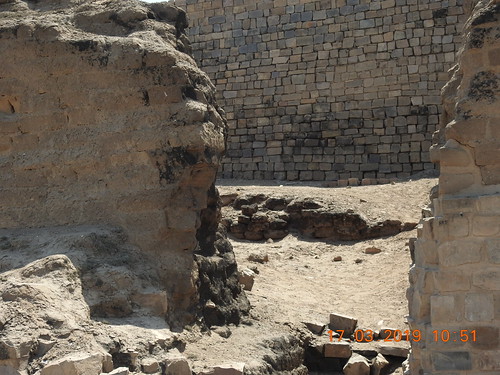 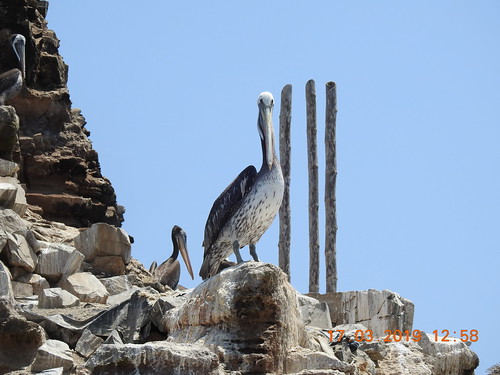 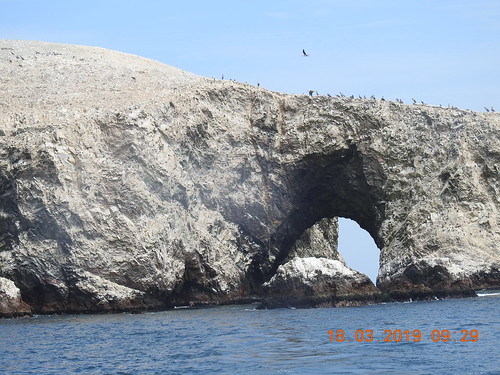 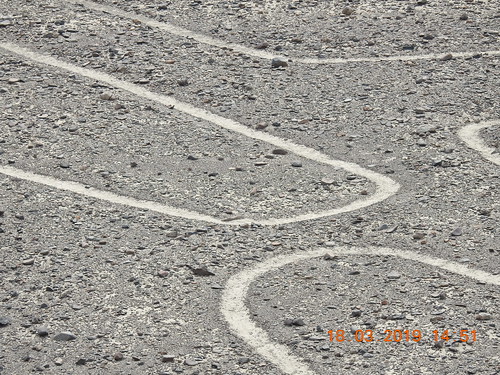